Here are a couple new animation we created for the launch of the new eyewear line – Allied Metals Works. 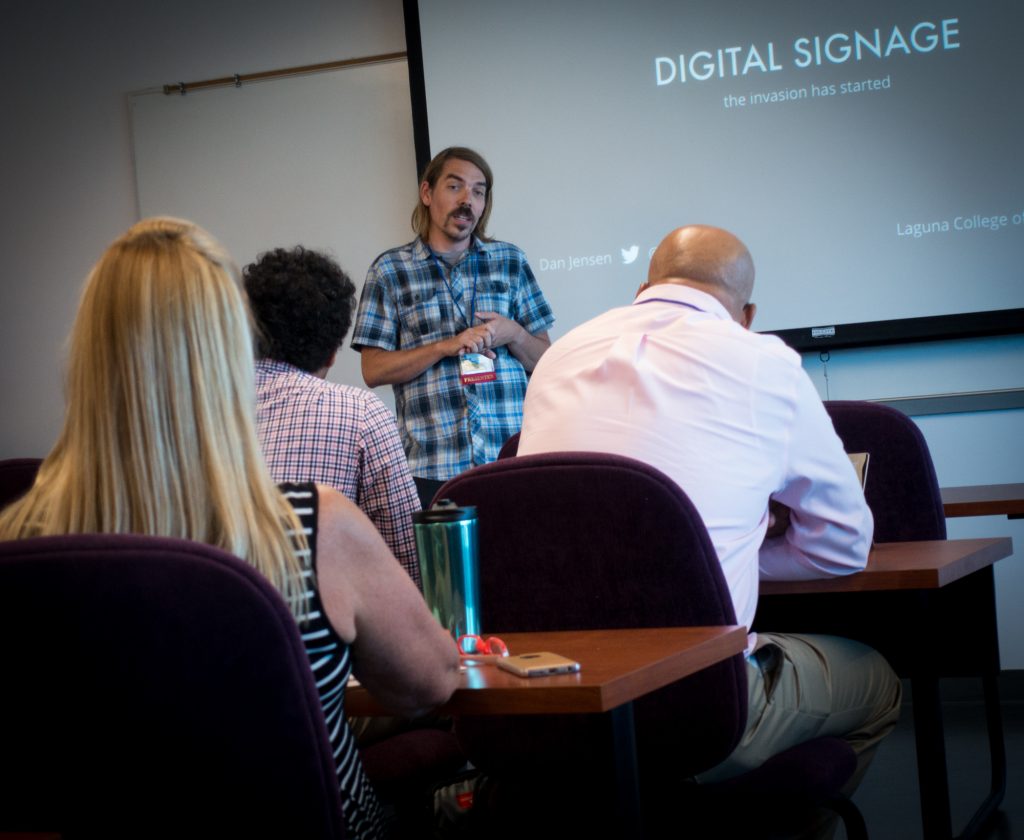 Trace is an action sports motion tracking device.  It collects data about the user and then displays that data in an iPhone app and overlays stats on their video.  Mixtus has been working with Trace over the past few months on many different projects.   One of these projects was a motion graphics video that is being displayed in surf/skate store across the US. 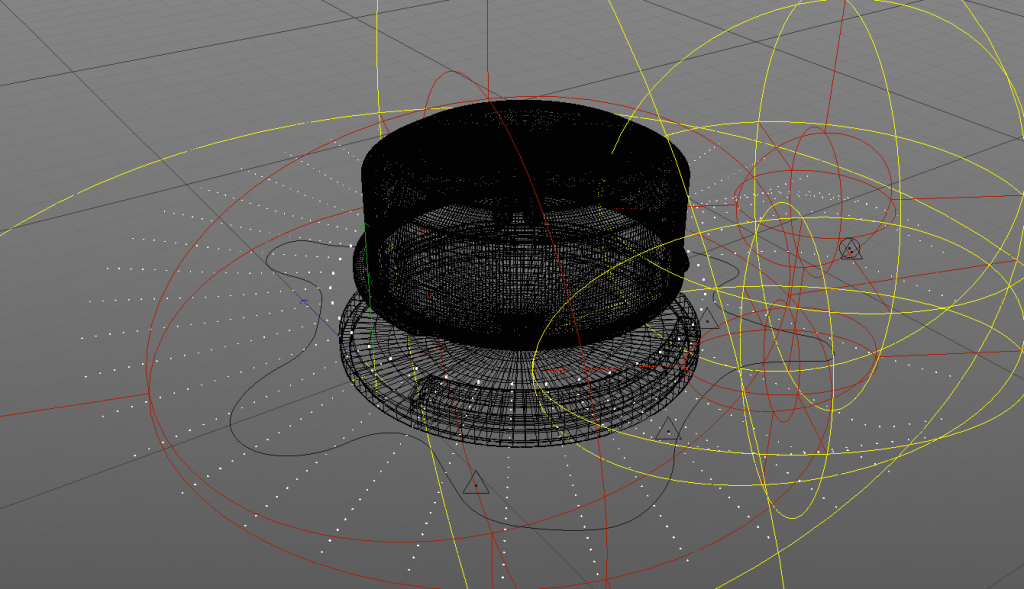 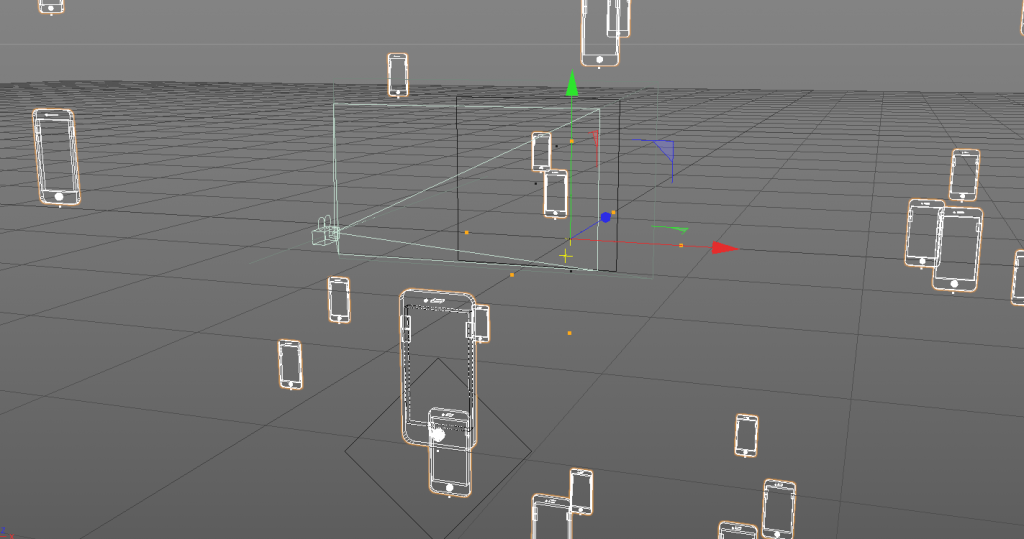 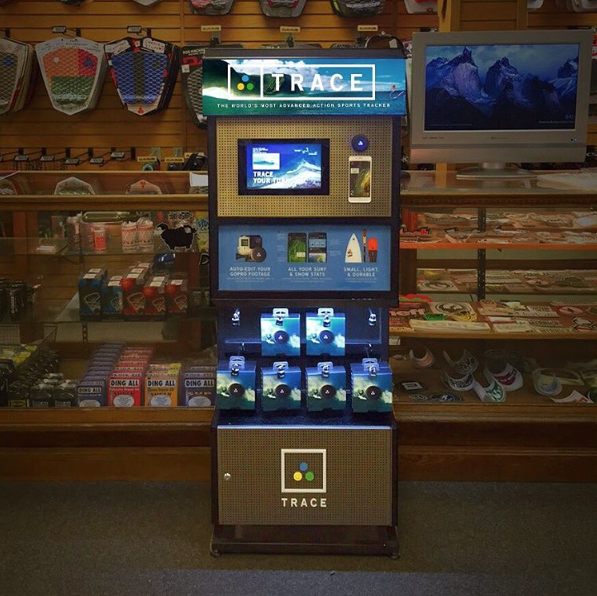 Go to www.traceup.com to find out more about their product. 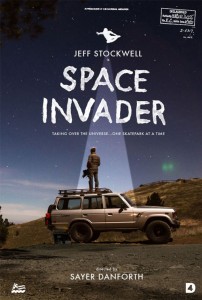 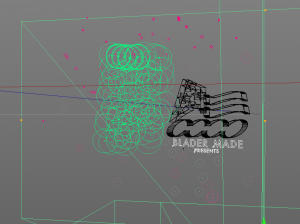 A 3D Printed model produced by mixtus was used to construct the Bouchercon 2014 awards.  These awards will make into the hands of amazing authors like Stephen King.  It was great to work with my friend Sayer Danforth to help produce it.  I can only take a little bit of credit for the digital side of this project.  It was great to see how nice the final awards came out.  Congrats Sayer. 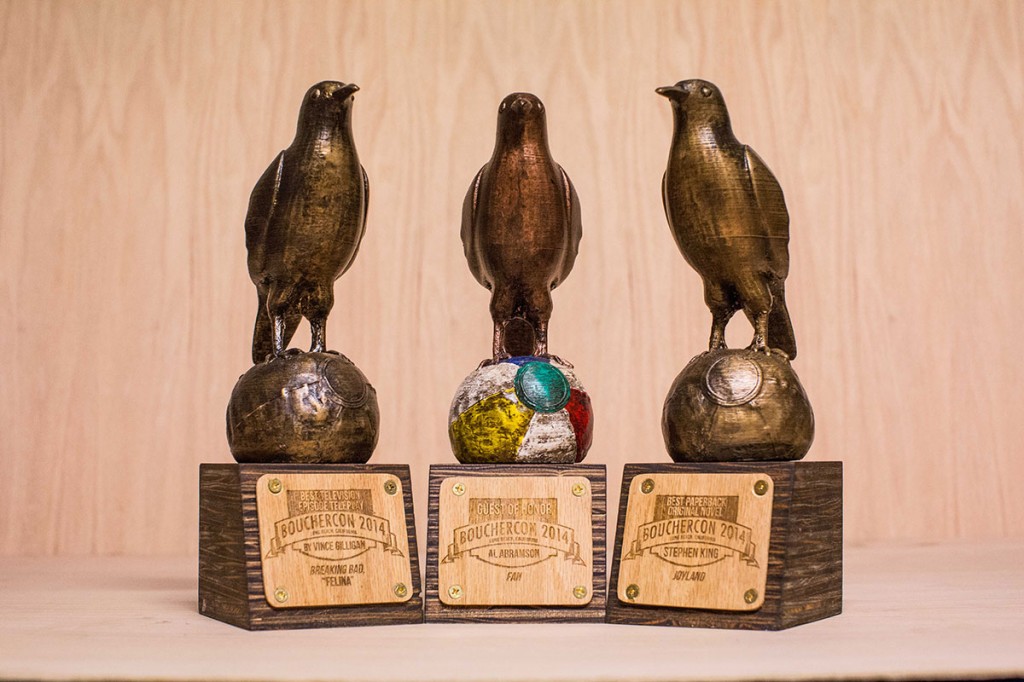 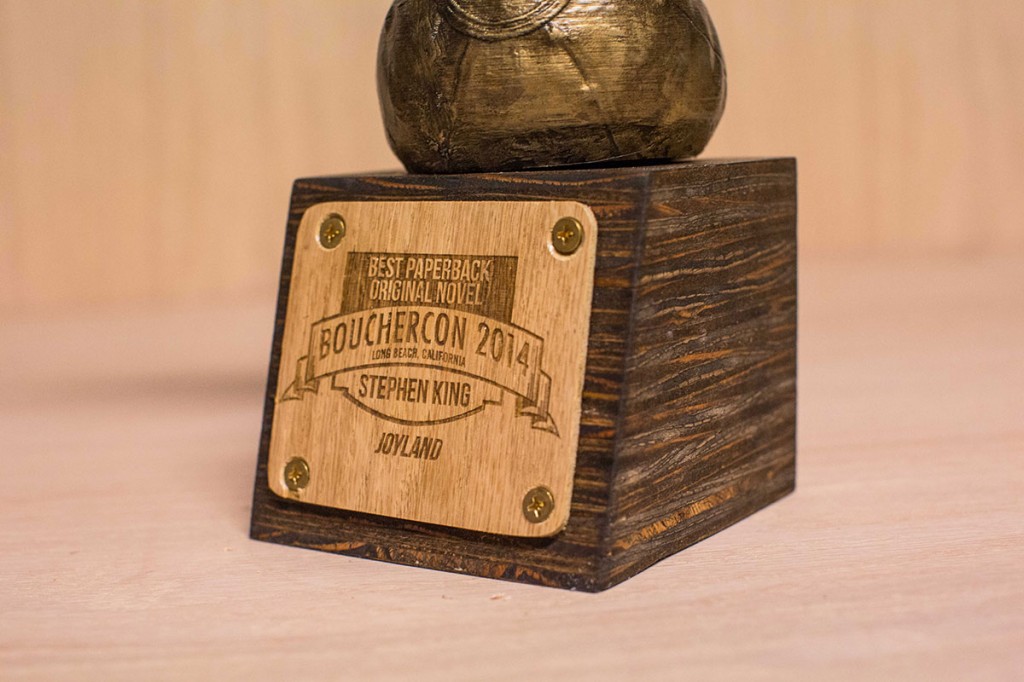 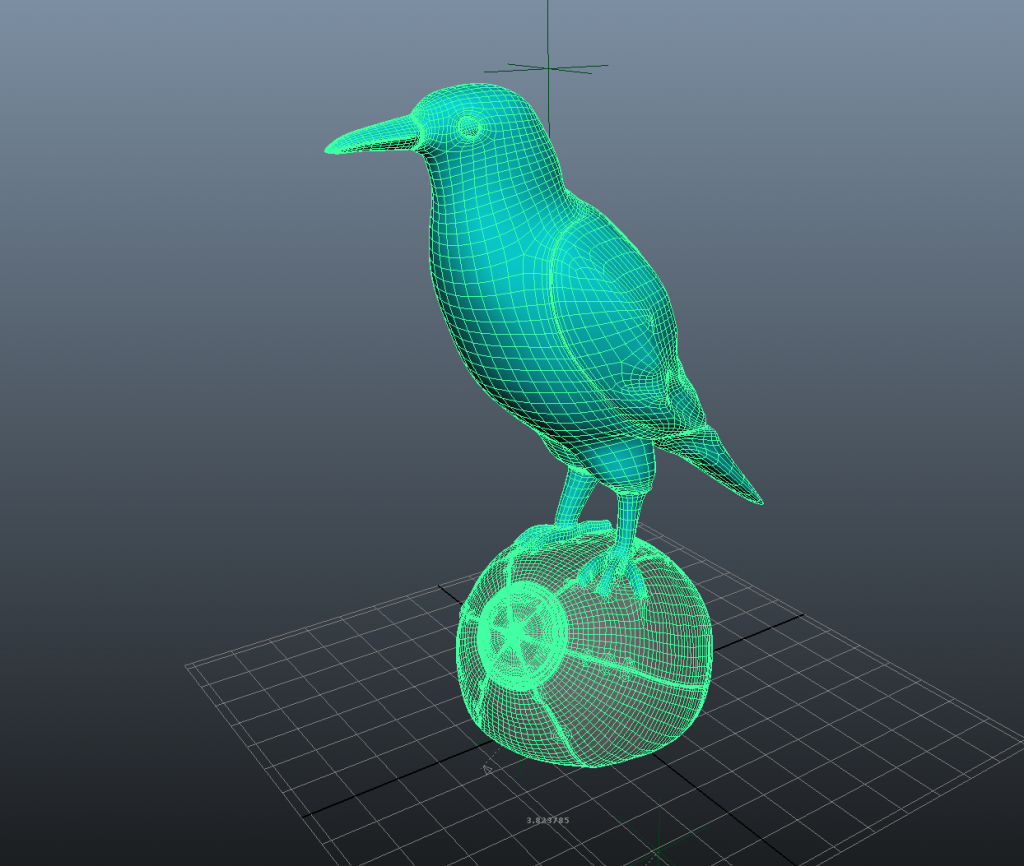 Mixtus has just launched a new iPad app called Class Clown Academy for author Steven Moore – co-founded the Society of Children’s Book Writers and Illustrators.  The Class Clown Academy is for current and future class clowns of all ages.  In this app you can Compose a song with Whoopie Cushions, Create Creatures and Explosions in the Science lab, Throw your food around in the Cafeteria and much more. 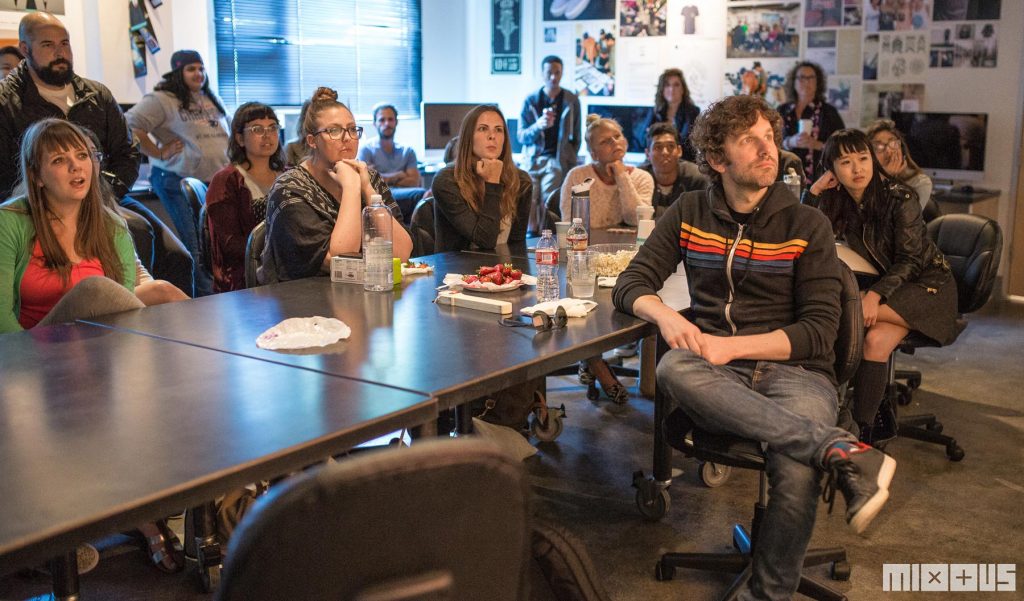 When given the chance to bring in a digital artist, I want to get the most talented digital artist possible. GMUNK is one of the most interesting and progressive visual artists of our time. I feel so fortunate to have had the opportunity to bring him into the school to talk. I started following Bradley’s work in flash when I was also a flash developer. Bradley was doing some of the most progressive things in flash and making a name for himself very early on. Bradley transition from flash into motion pictures and motion graphics for television. You may have seen his cutting edge design work in movies like Tron and Oblivion with Tom Cruise. See all of his work on his website at www.gmunk.com. 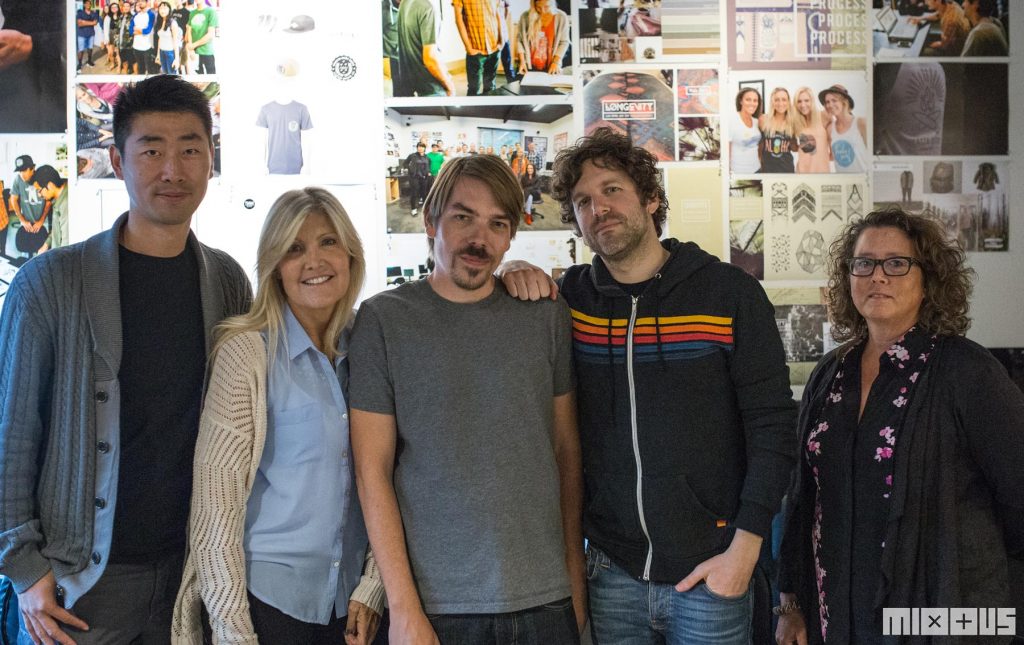 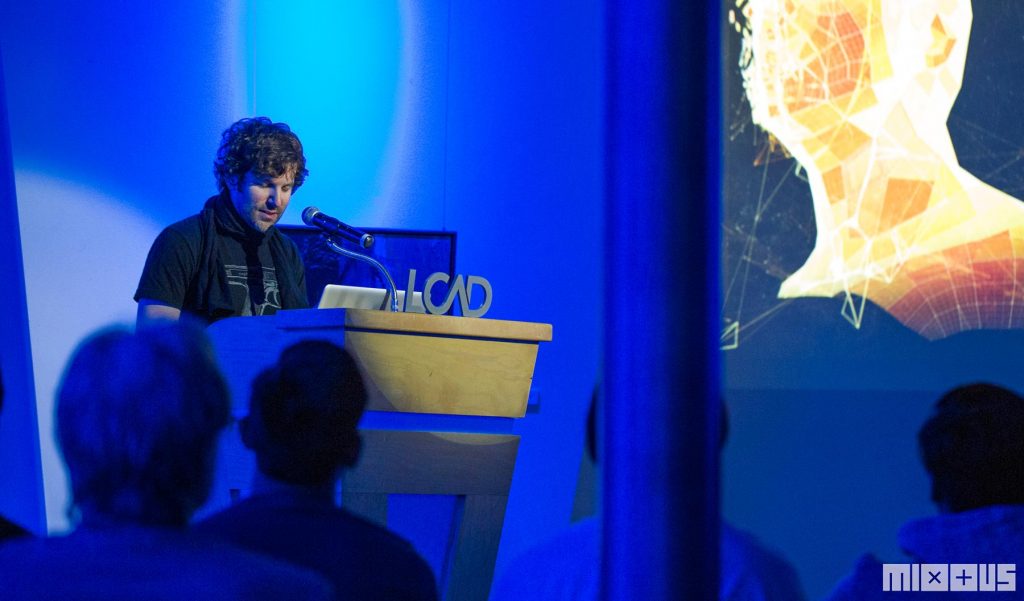 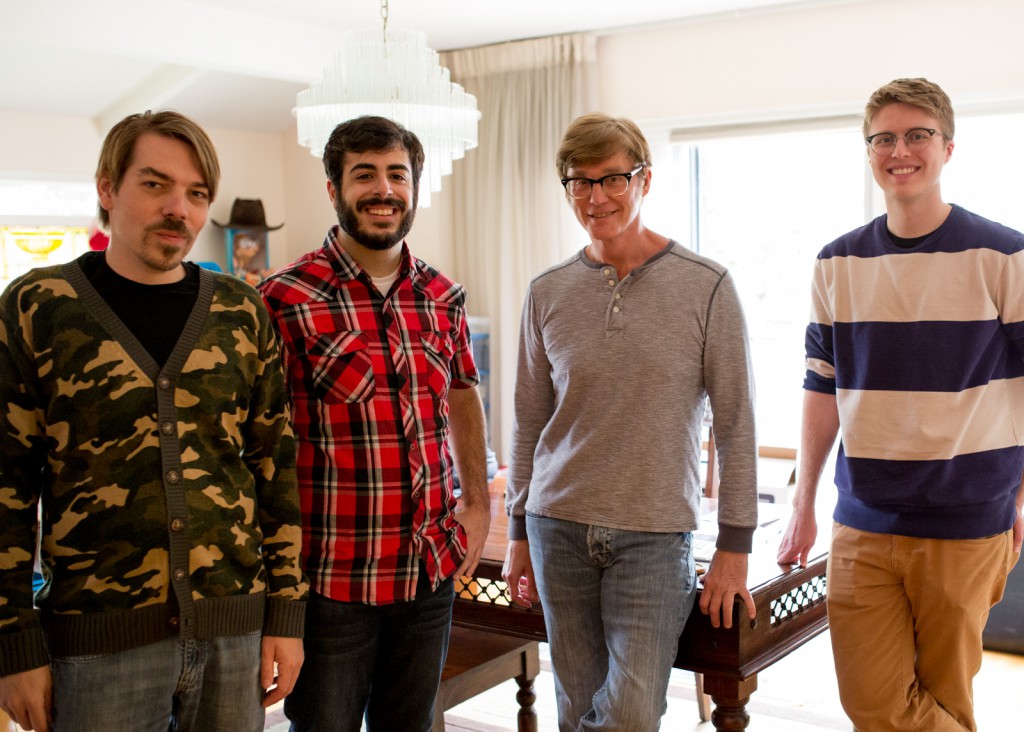 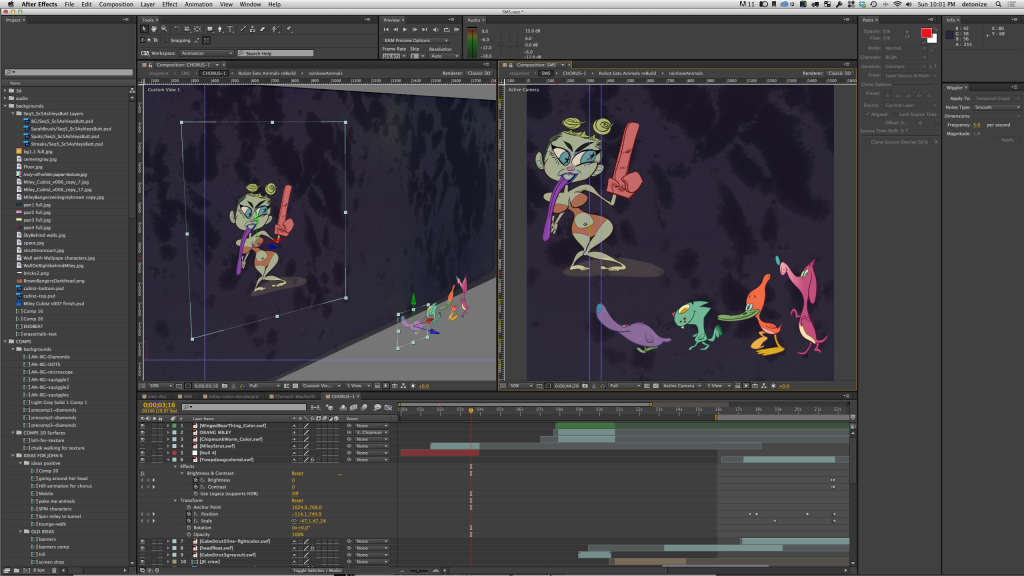 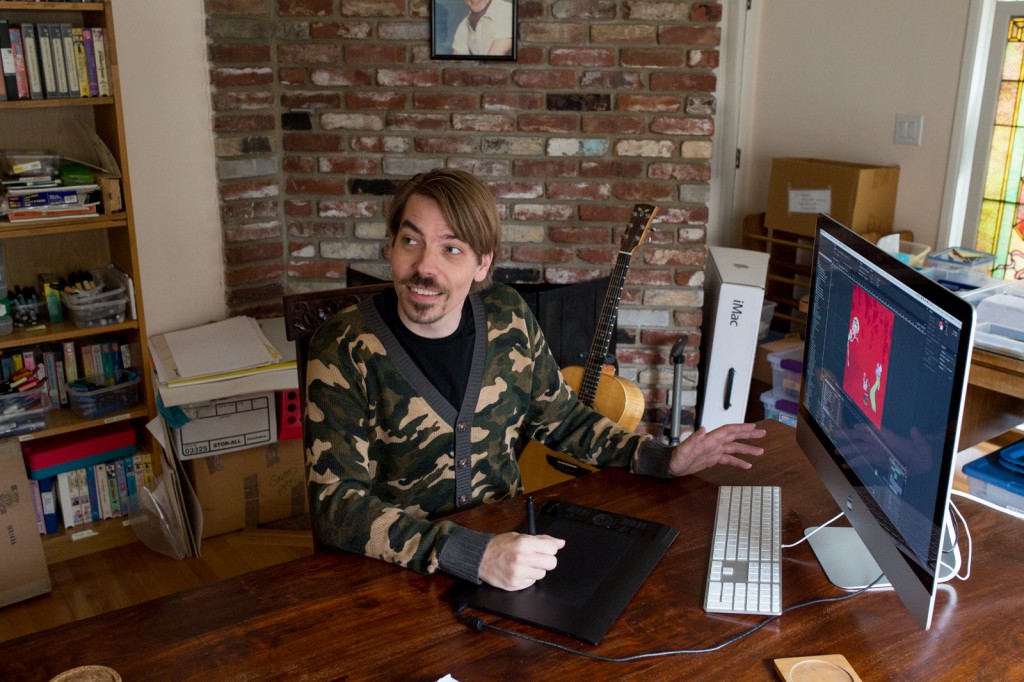 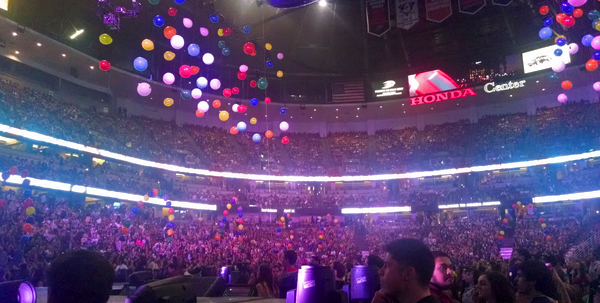 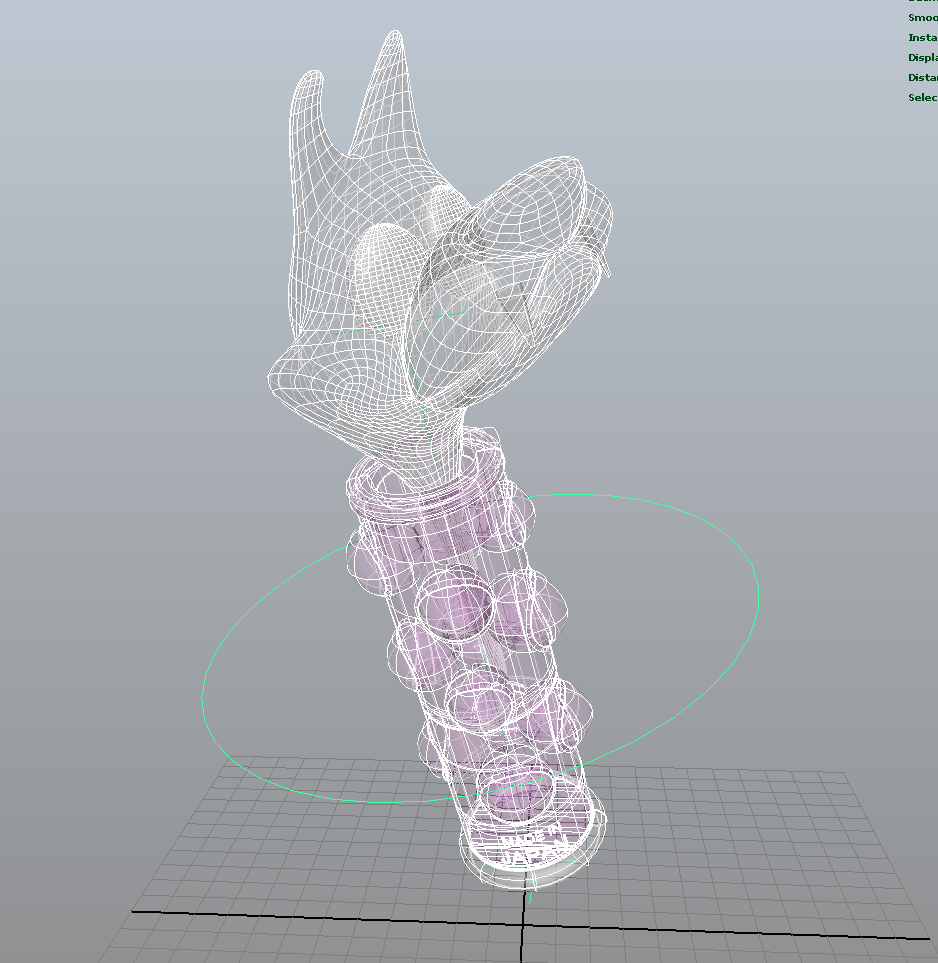 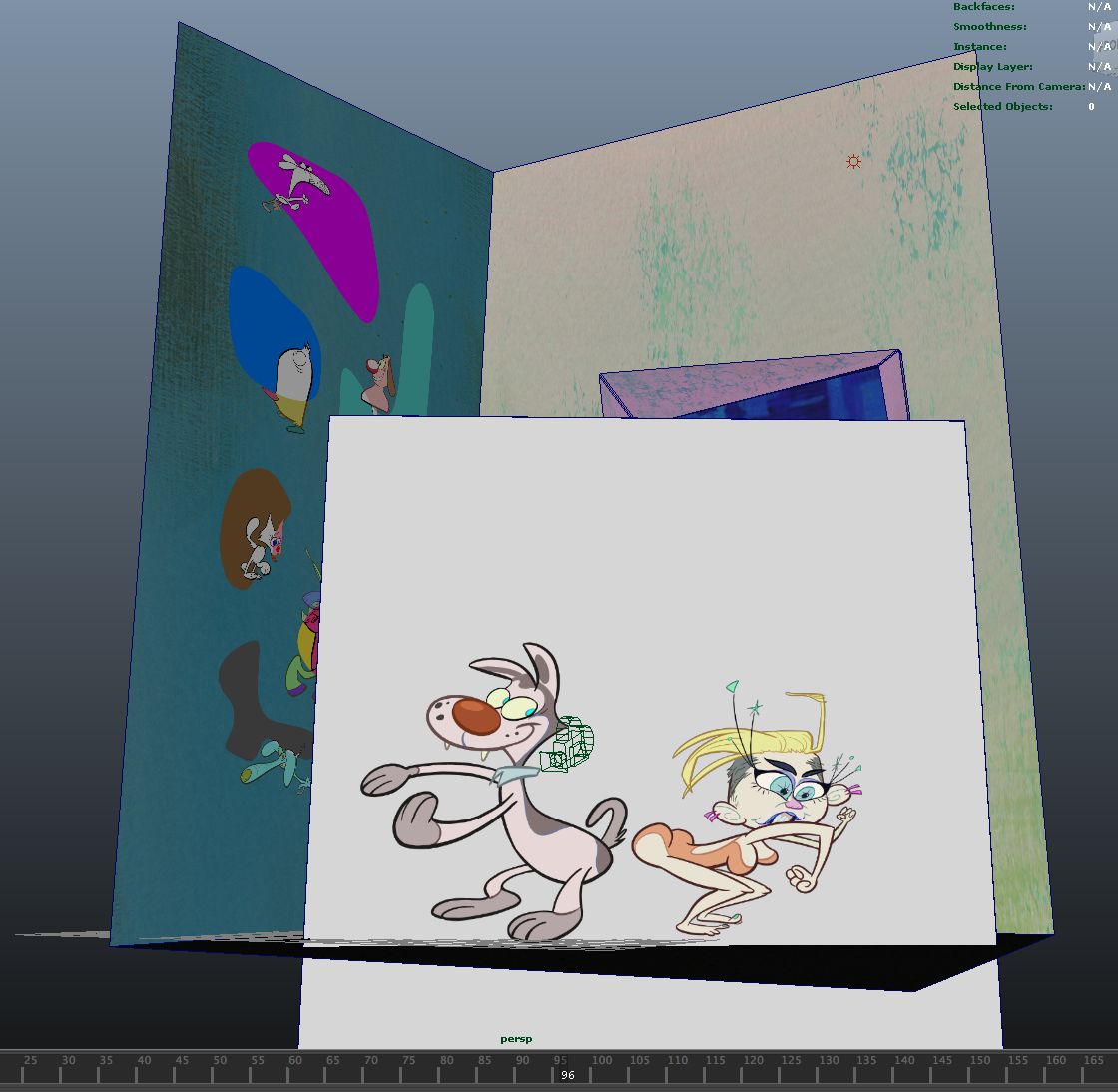 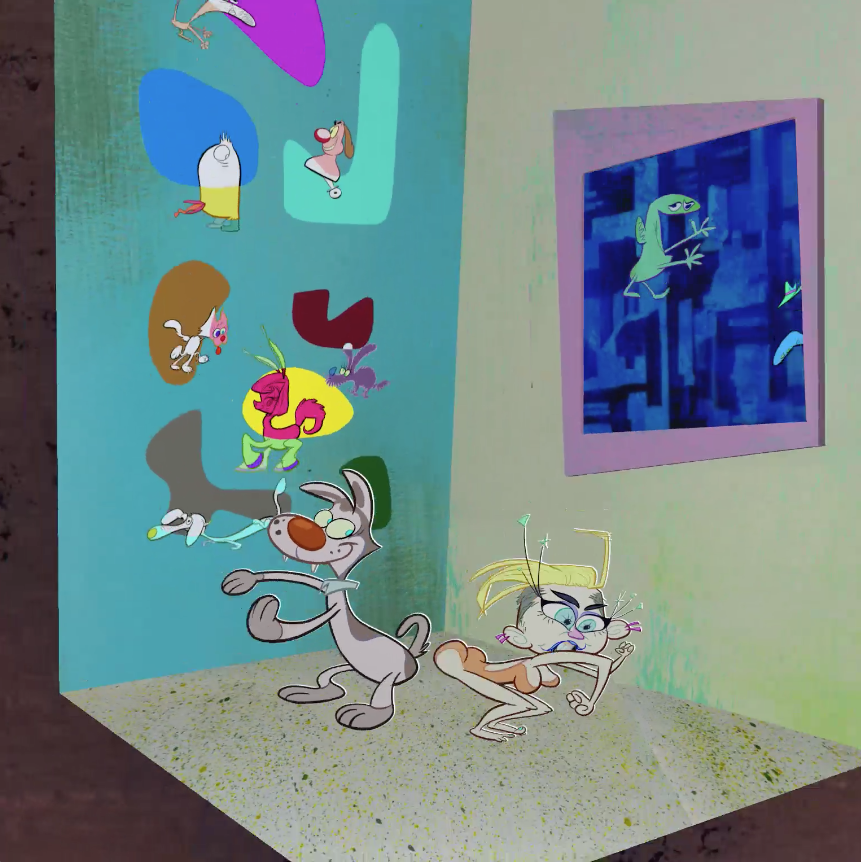 I recently completed an interactive website for author Stephen Mooser co-founded the Society of Children’s Book Writers and Illustrators.  Illustrations were done by the talented Mr. Rick Reese and creative direction by Dana Herkelrath. 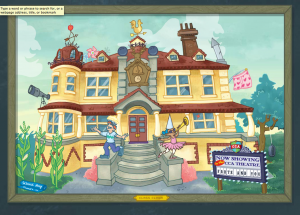 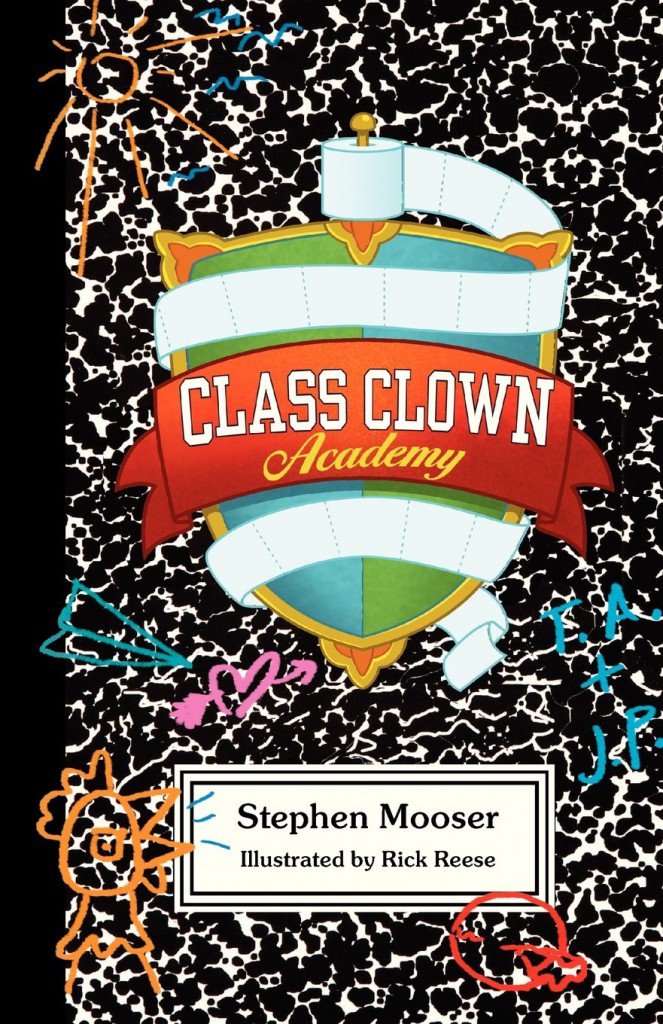 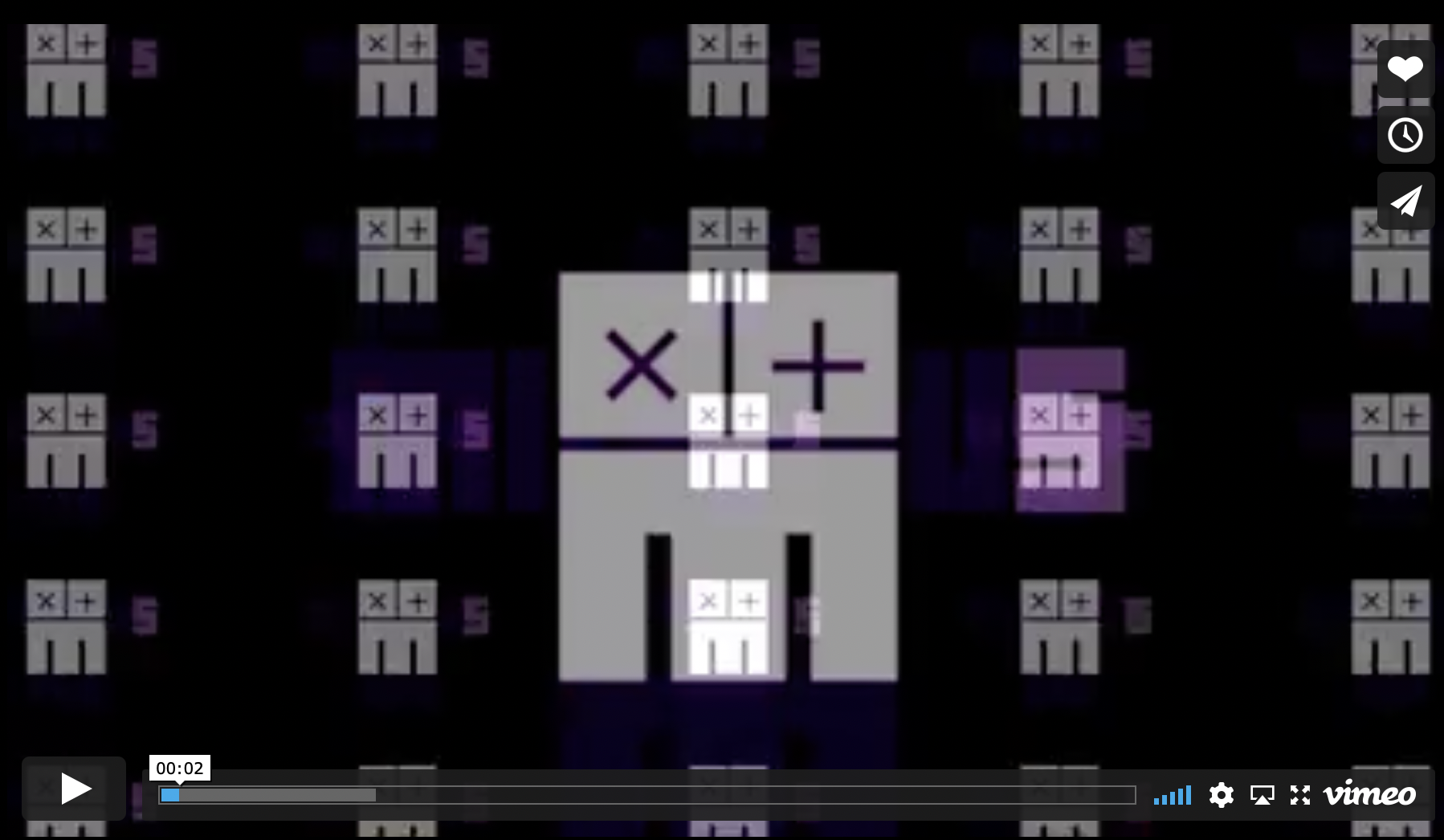