Creation of 3D model of Julius’s head for Paul Frank.  The 3D model was used to manufacture a official mini fig sold by LEGO. 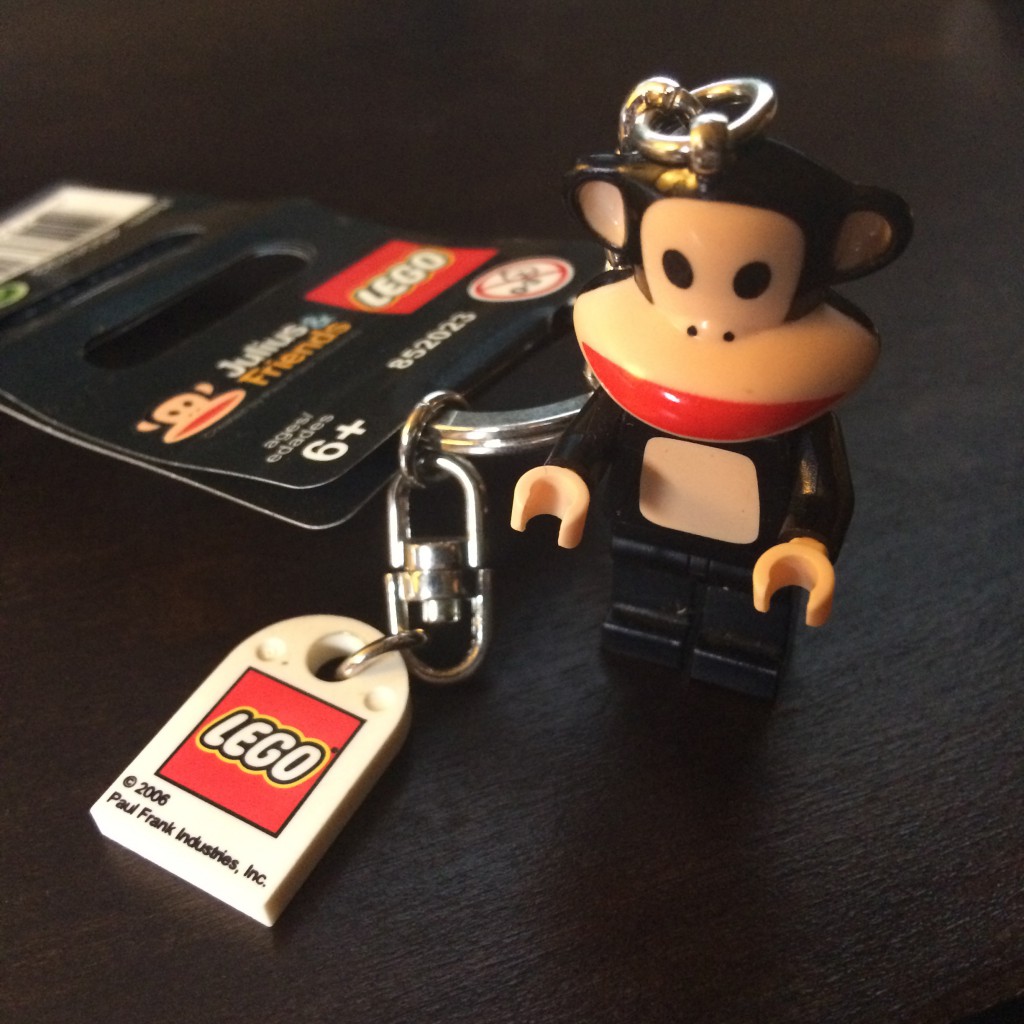 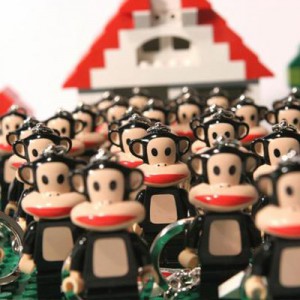 Creation of a full size Julius to be used as a template to construct an all LEGO version of Julius by LEGO Builders.  Used at the Paul Frank tradeshow booth to promote the LEGO/PF collaboration. 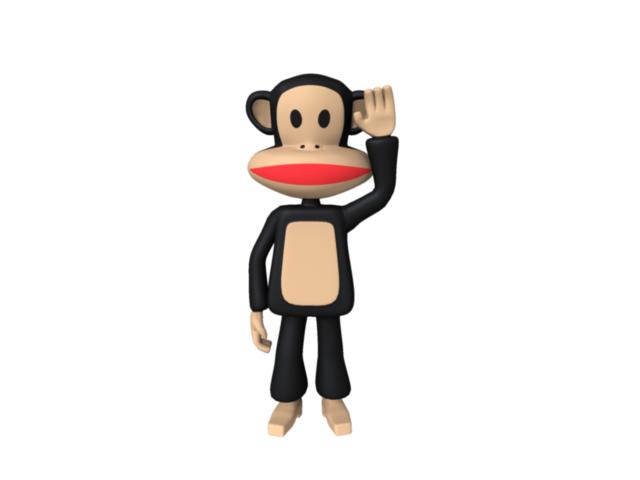 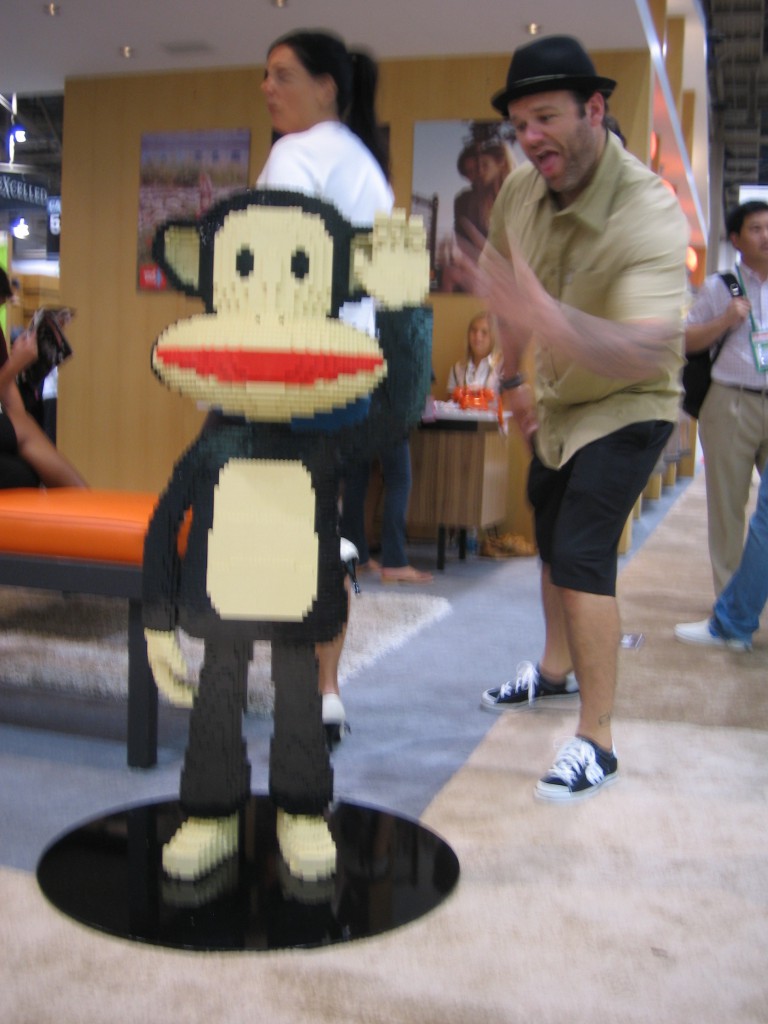